We always have lots of new youth football xem bong da truc tiep players every year and this year is no different, as 16 of 19 on the younger team are brand new to football as well as 6 of 19 on the older team. We first talk about our interactions with referees. Our players are instructed not to talk to referees unless they are being asked a direct question by the refs. We let the kids know that penalties and missed penalties are part of every game in the history of youth football and like anything else in life they are either overcome or not overcome based on effort. We expect good and bad calls to be made as well as lots of no-calls. We just don’t care, it is part of the game, we expect it. As a coach, I don’t want the kids whining or complaining to me either. If you do, you will be surrounded by a bunch or whiners, excuse makers and complainers every game. It will be a huge distraction for you, them and their teammates. This also teaches them respect for the game as well as discipline and respect for authority. We may not agree with what the referee does but we will respect the position he is in and the fact he has authority over the game. Just like we may not agree with the President on certain issues, but we should respect the position he is in and his authority. 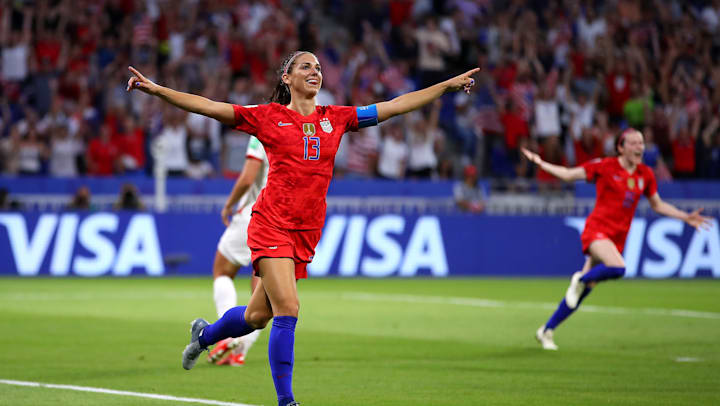 My program does not tolerate poor player interactions with referees, it would result in immediate dismissal from my youth football team. In 15 years I’ve never had a problem with this, not one. We also discuss unsportsmanlike conduct penalties. For my youth football team, this would result in either game suspensions or immediate dismissal. None of my personal teams have ever had a penalty of this kind in 15 years of coaching youth football. My guess a lot of it has to do with the standard we have in place, as well as the contract the kids sign and the coaching staffs conduct.

We then review our stance on penalties. We believe penalties are most often caused by a lack of effort, poor listening skills, players playing out of position, or poor technique. When these activities manifest themselves, the player often tries to take a short-cut and he holds, clips, face masks, trips etc. In my book, illegal short cuts like holding is “cheating” and is a poor reflection of a player and a team. I illustrate the point by telling a story of a lazy player that cheated on a test and got 100% and a player that studied real hard and got 90%, how much more rewarding and honorable the player with the 90% score was. We equate penalties with cheating and we do not tolerate cheating in my organization. We let the players know God does not honor cheating either. We also bring it home by illustrating an example where we have a 80 yard TD and the play comes back because of a clipping penalty. We let our team know that the referee will let us know who was cheating and who caused our TD to be taken away. Everyone on the field will know who the penalty was on and who was trying to cheat. This often gets the players thinking.

Our next subject matter is great football plays and poor football plays. We react to them in somewhat similar fashion. We don’t want our kids to get too high or too low and we certainly don’t let them get down on each other. We talk about the inevitable mistakes and how we will respond to them. We also talk about our inevitable touchdowns. We let the players know we expect to score lots of touchdowns every game, that it’s OK to feel good about it, but to not over-celebrate. We ask them to run over and place the ball in the referees hands, then line up for the PAT kick. As a youth football coach, I don’t raise my arms or pump my fist, clap or even shout anything out when we score. I may give my offensive linemen a little slap on the hands and say “Nice”in a low tone as they take a short break while we kick-off. The game is 4 quarters long and it’s in poor taste in my opinion to gloat. Our coaches and kids aren’t cocky, but we expect them to have a calm confidence in themselves, our system and their coaches.

We talk in depth about playing to the whistle on both sides of the ball and carrying our fakes out 20 yards. We stress having all 11 players in on the tackle on defense. We are also sticklers for substituting properly, we want to sub as early and as often as we can using various strategies to lessen the impact of weaker players on the outcome. We require that subs come onto the field on a full sprint yelling over and over the players name they are replacing and slapping his hand. If a player comes on the field at a jog or is not yelling the players name he is coming in for, we yank him right back to the sidelines. What you tolerate you encourage, and if you don’t require precision subbing, you won’t get it. It rarely takes more than one time of getting yanked back to the sidelines for that type of lackluster effort, for it to stop. They flat out can’t come on the field for us if they don’t do it our way.